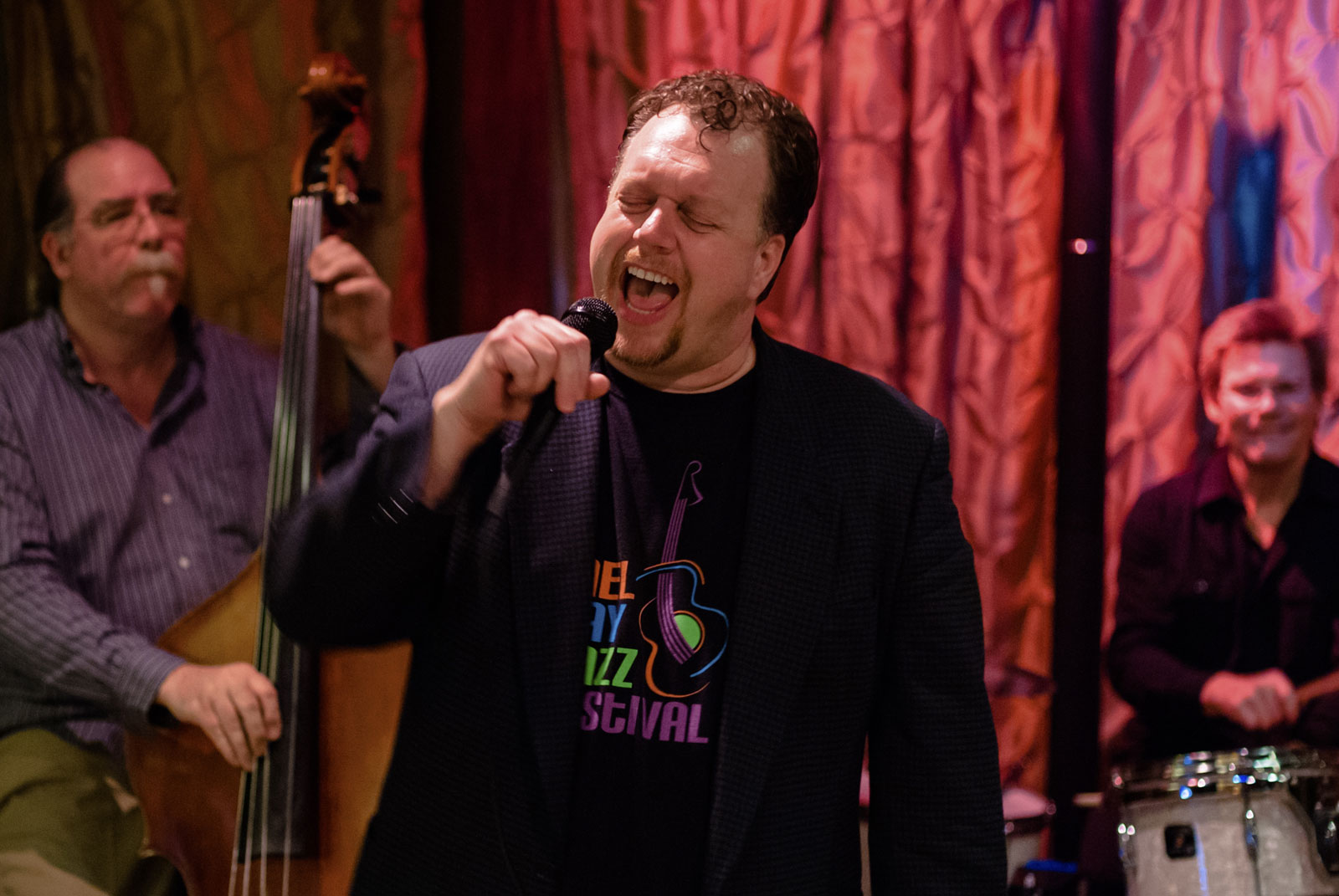 Jazz at the festival will take on a uniquely St. Louis flavor as hometown favorite and nationally-renown singer Joe Mancuso brings some vintage jazz stylings to the main stage. 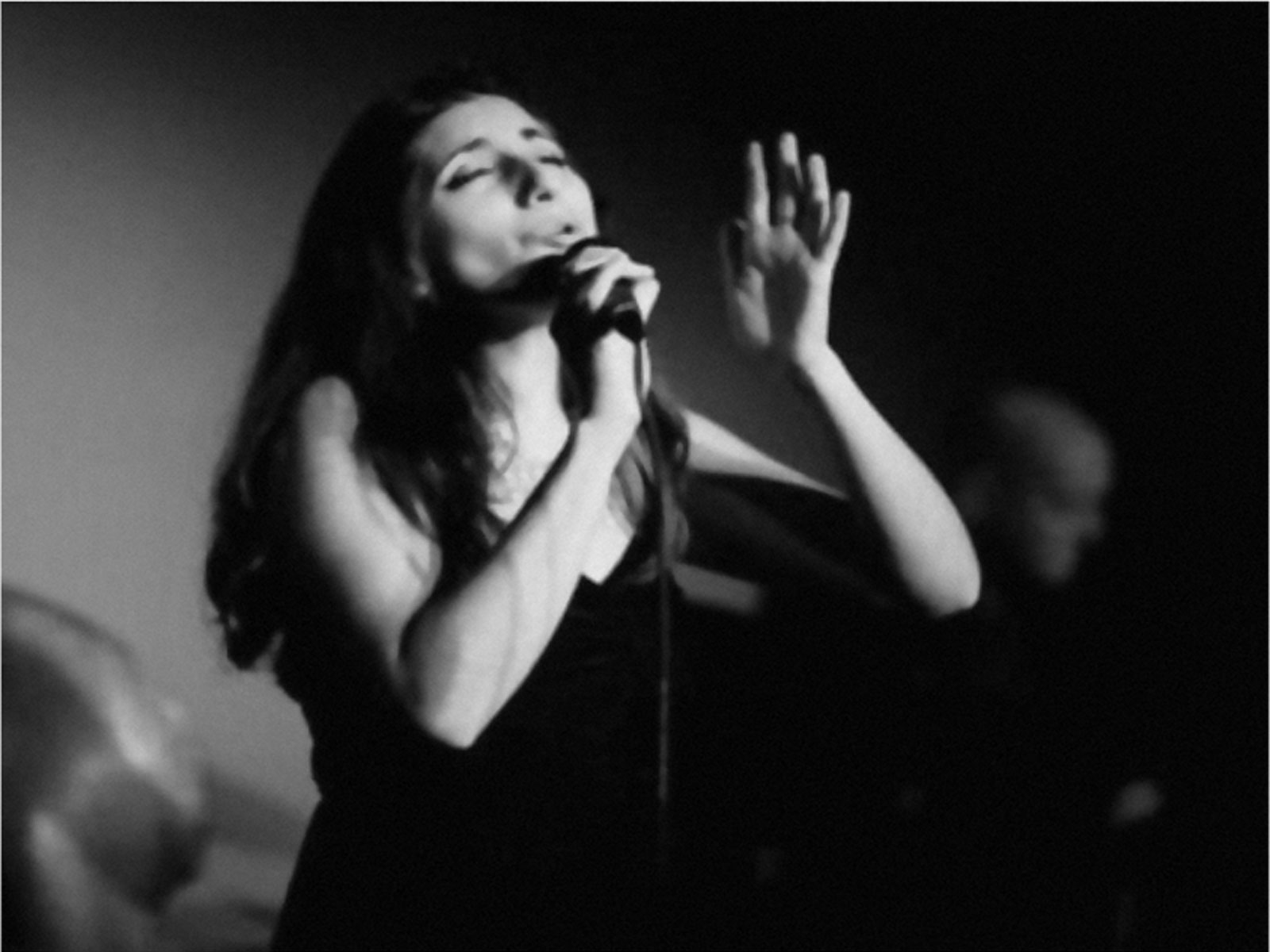 So popular at the first two festivals, we’ve brought her back from Washington, D.C., for an encore performance. Classic jazz from a bright young voice.

Get your tickets today 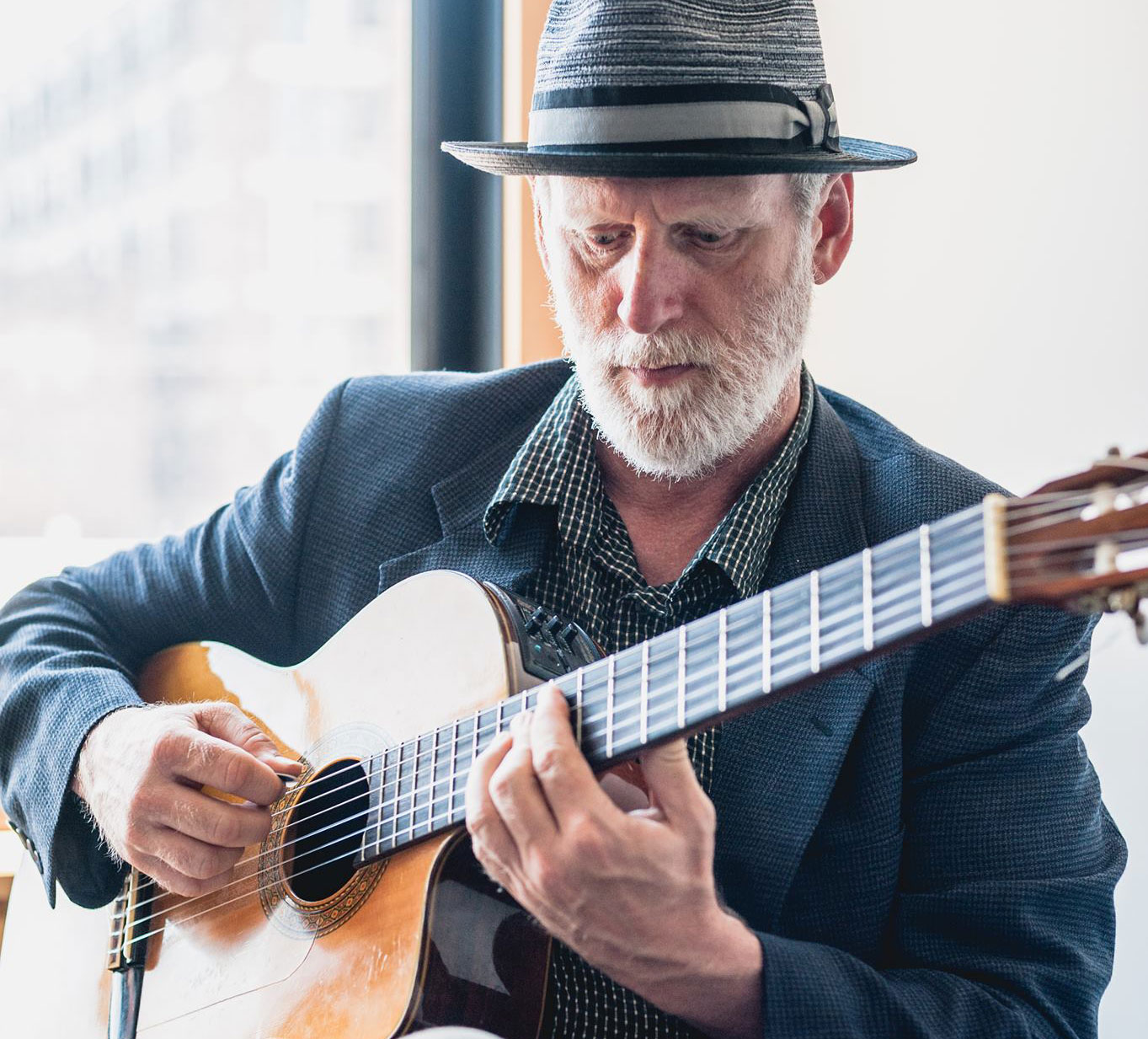 Get your tickets today
‹ ›

Jazz music is something to be celebrated with friends and family. Come and experience some of the best jazz musicians and support local music programs.

Mel Bay (1913 – 1997) was a De Soto High School graduate with amazing musical skills. While Mel was actively pursuing his playing career, he continued to teach as many as 100 students a week.

We have put together a showcase of great artists, both local and national, that you're sure to like. Find out about some of the nationally known names performing at the Mel Bay Jazz Festival. 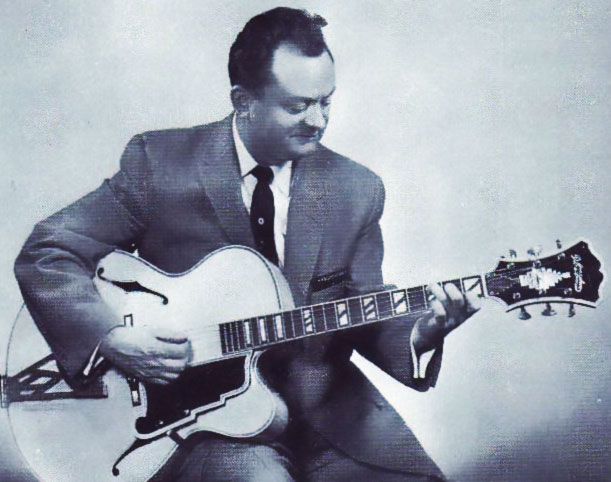 Who Was Mel Bay?

Bay knew that to make it as a professional musician he'd have to be in a large city. So he moved to St. Louis in the early 1930s to find his audience. He played with numerous local and traveling bands. In addition, he landed staff guitar jobs on several radio stations. Mel fronted his own trio (piano, bass, guitar) and played steadily for 25 years.

While Mel was actively pursuing his playing career, he continued to teach as many as 100 students a week. He decided to begin writing instructional materials due to the difficulty encountered by guitarists at playing good-sounding chord forms in rhythm sections and the poor note reading ability prevalent among guitarists at that time. These books became the basis of the Mel Bay instructional method and the Mel Bay publications company, which has reached millions around the globe with its unique music education materials.

Many of Bay’s relatives still live in the area, and his nephew Larry Bay, a life-long De Soto resident, will also be playing in the festival.

Dave Black has worked with many artists from wide range of musical genres that includes jazz, blues, rock, country, bluegrass and folk, to international acclaim. He has worked with various notables including Richard 'Groove' Holmes, Bucky Pizzerelli, David Liebman, Fareed Haque and The Drifters. In 2000 Dave released his own CD 'Alone & Together' (Wildstone Audio) which mainly showcases his skill as a solo guitarist. Dave's latest release 'Destinations' (Wildstone Audio) features The Dave Black Group performing all original compositions from jazz, funk, fusion to samba, tango and even Celtic. Dave is an adjunct professor at Webster University where he teaches Jazz Guitar, Jazz Ensemble and various music history courses. 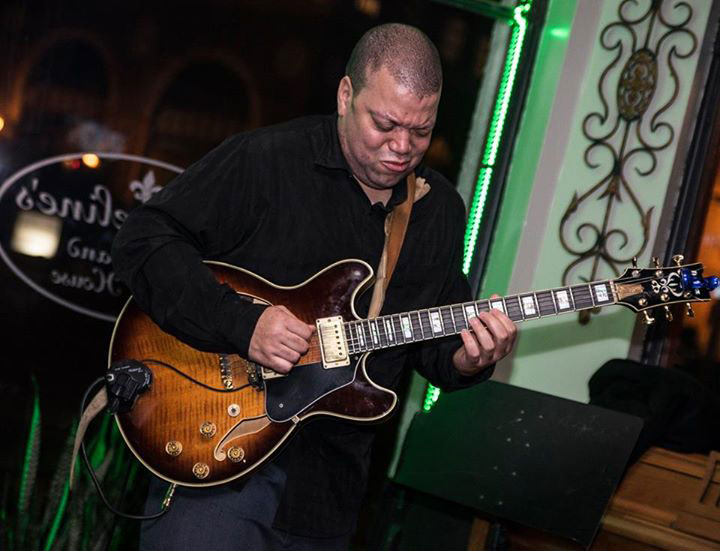 A self-taught pianist from the age of 3, he switched to the guitar at the age 14. He attended the Berklee College of Music he was exposed to musicians from around the globe. Later, his desire to get closer to the roots of jazz and a chance meeting with vocalist/trumpeter Jeremy Davenport prompted him to move to New Orleans, La., where, he played with Wendell Brunious, saxophonist Donald Harrison, drummer Shannon Powell, and many others. Eric's prolific and eclectic musical career has afforded him the opportunity to record and share the stage with artists from all over the musical map like R&B/bluesmen Bobby Womack, Tyrone Davis, Little Milton and the Ojays . A performance of this artist is guaranteed to be exciting, inspiring, and unpredictable!

Named by readers of the Riverfront Times as the best jazz vocalist in the St. Louis region for 2012, he brings a big voice to the stage in many different stylings. He sings with an abundance of passion and intensity; whether singing a ballad, bossa nova, blues or swing tune, he takes audiences on a dynamic, emotional ride every time. His debut CD “Cut To The Chase” has just been released by Autumn Hill Jazz. In just the last two years, Joe has been showcased at 50 different local and regional venues, and he has performed and collaborated with more than 100 local St. Louis musicians.

Lena Seikaly is a fresh voice on the national jazz scene from Washington, D.C., making her second appearance at the festival. It was in college where Lena discovered a strong passion for jazz, and embarked on a fervent education of jazz history, styles, theory and composition before pursuing a jazz career. She has produced three albums in the last four years, and has written classical, jazz and bossa nova arrangements for jazz ensembles, choirs and chamber orchestras. Also an avid educator, Lena has led educational jazz vocal workshops at the Strathmore Music Center, and is a former vocal jazz instructor at the Duke Ellington School of the Arts. 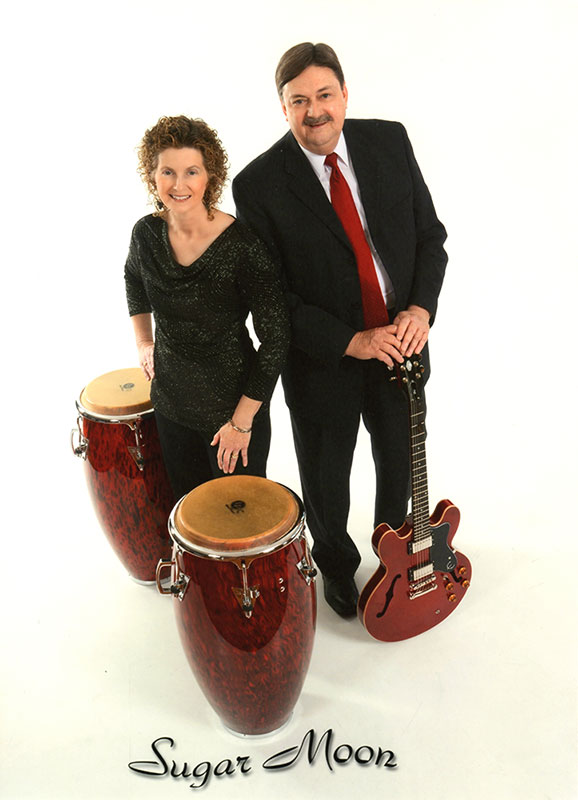 The swinging guitar stylings of Larry Bay have been a fixture in this part of the country for years. Along with singer Margie Urban, the Sugar Moon duo treats audiences to a full-range of silky musical selections from around the world. Whether it’s jazz, rock, or country classics, Sugar Moon will eclipse your expectations.